
Thank you! Your submission has been received!
Oops! Something went wrong while submitting the form.


Georgia is the No. 1 filming location in the world.

We have diverse lending experience to local studios, production companies and individual projects.

We know the Georgia market, and have the state and local connections to make things happen.

We have deep Hollywood relationships and understand the needs of producers, studios and others.

We are highly flexible, with the ability to invest in any part of the capital stack. 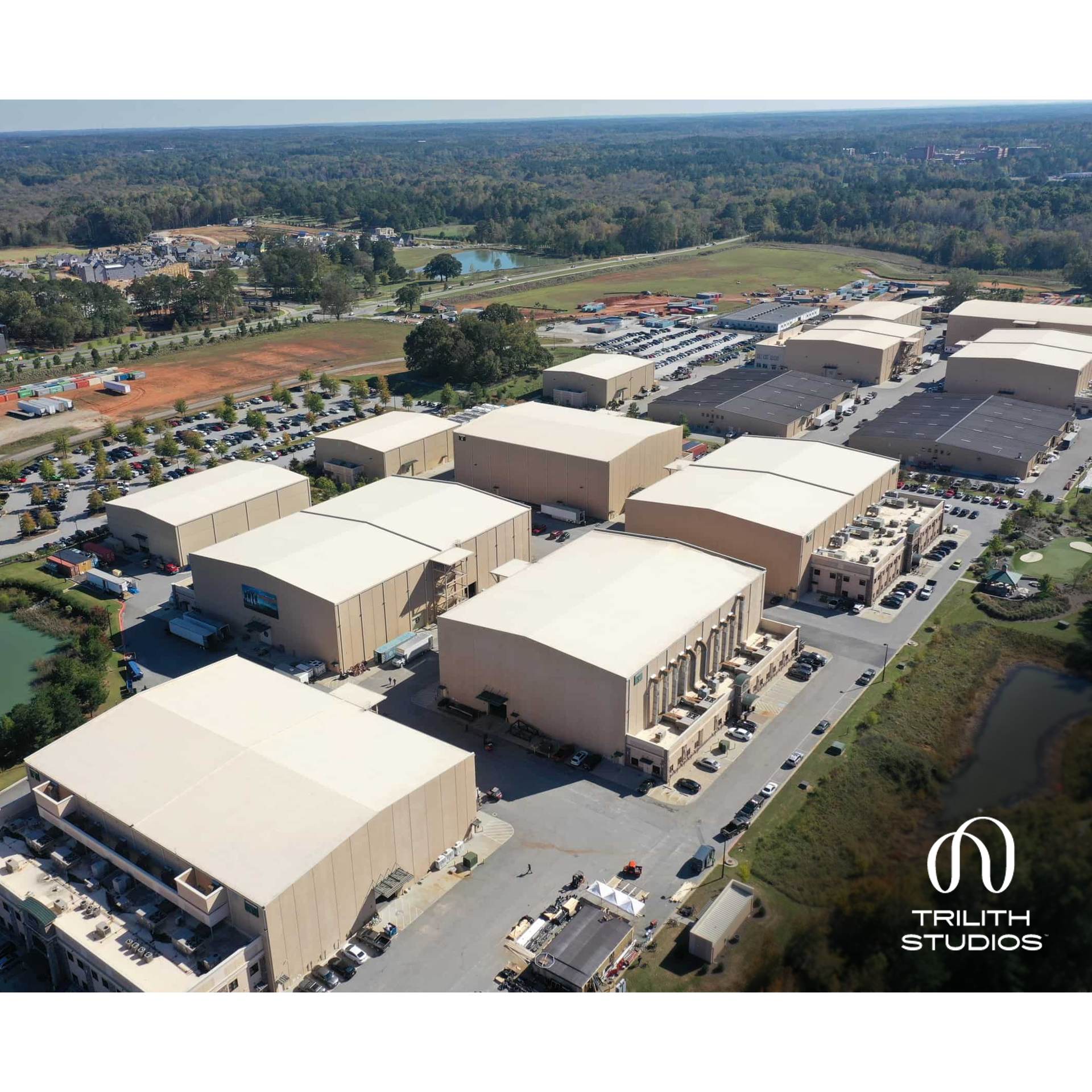 A young boy discovers a caged tiger in the woods near his home. He must decide whether to let it go or keep it captive. 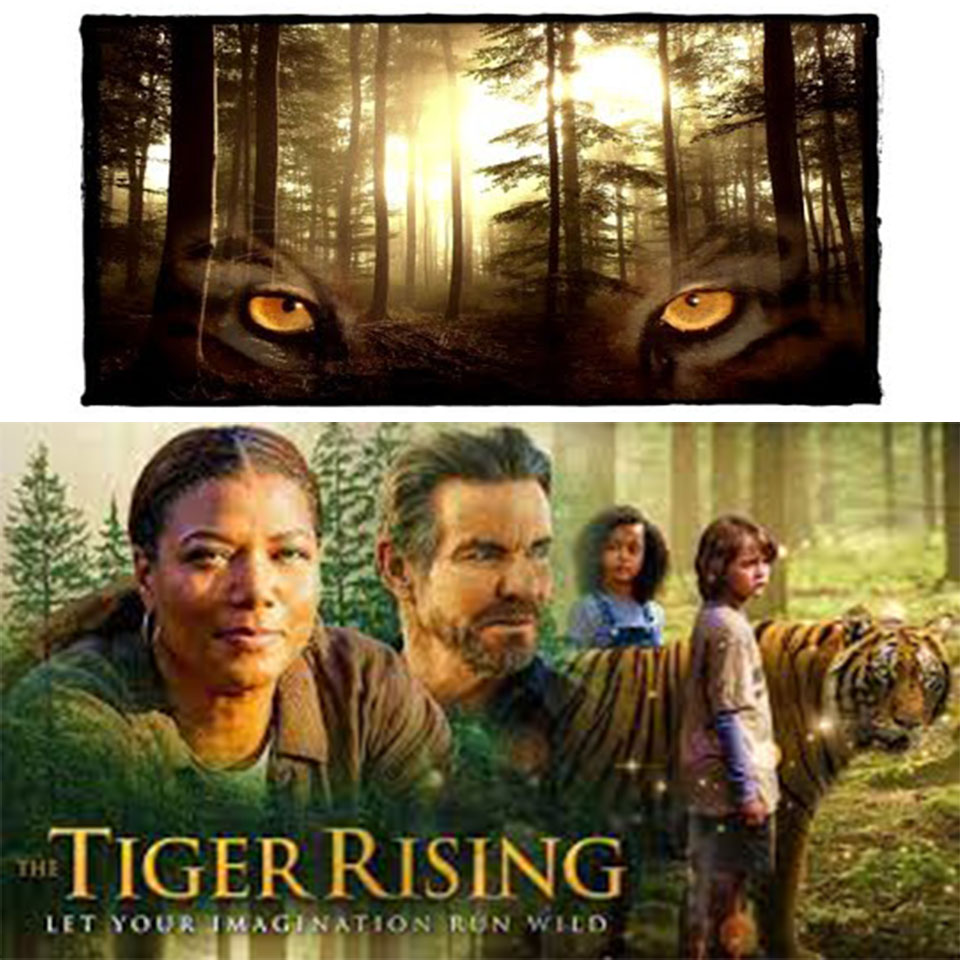 Two movie producers who owe money to the mob set up their aging movie star for an insurance scam to try and save themselves. But they wind up getting more than they ever imagined. 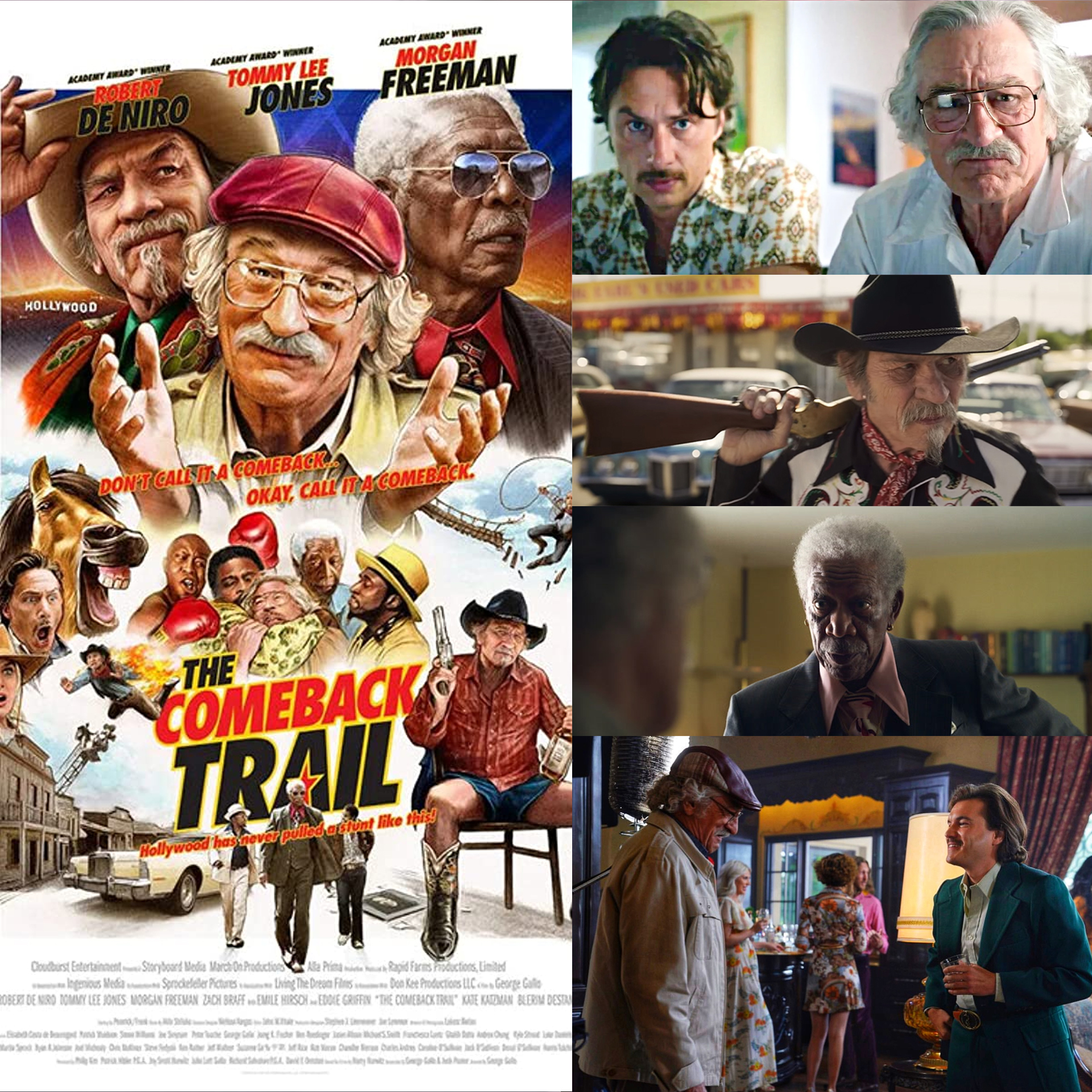 FREDDY, a petty criminal, is on the run with a bag full of cash and drugs. He's way over his head and hurt bad. With a bullet in his gut, he's running out of time. FAST. 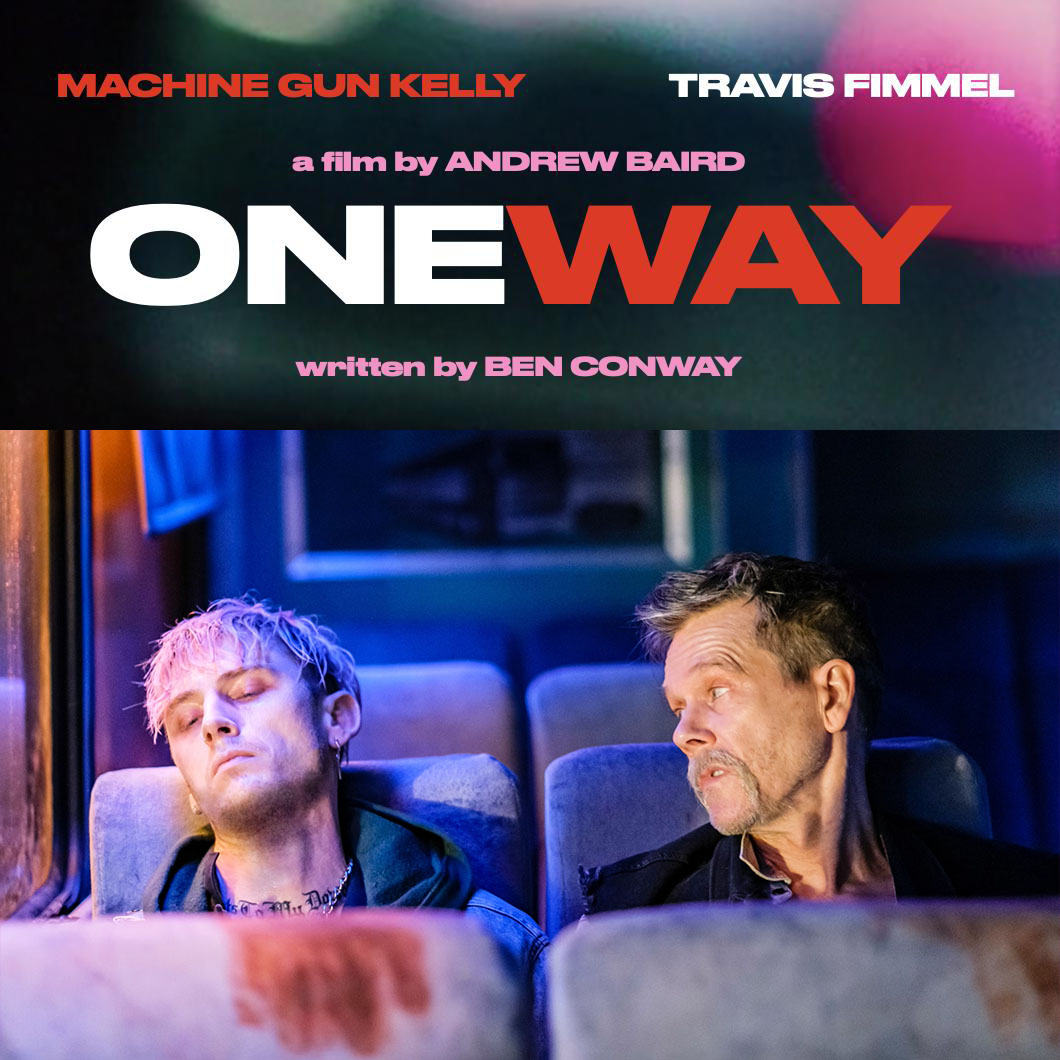 A family adventure where a teen boy longs to step into his late father’s quest of chasing and researching storms.
‍
The film stars Alec Baldwin, Skeet Ulrich and Anne Heche. 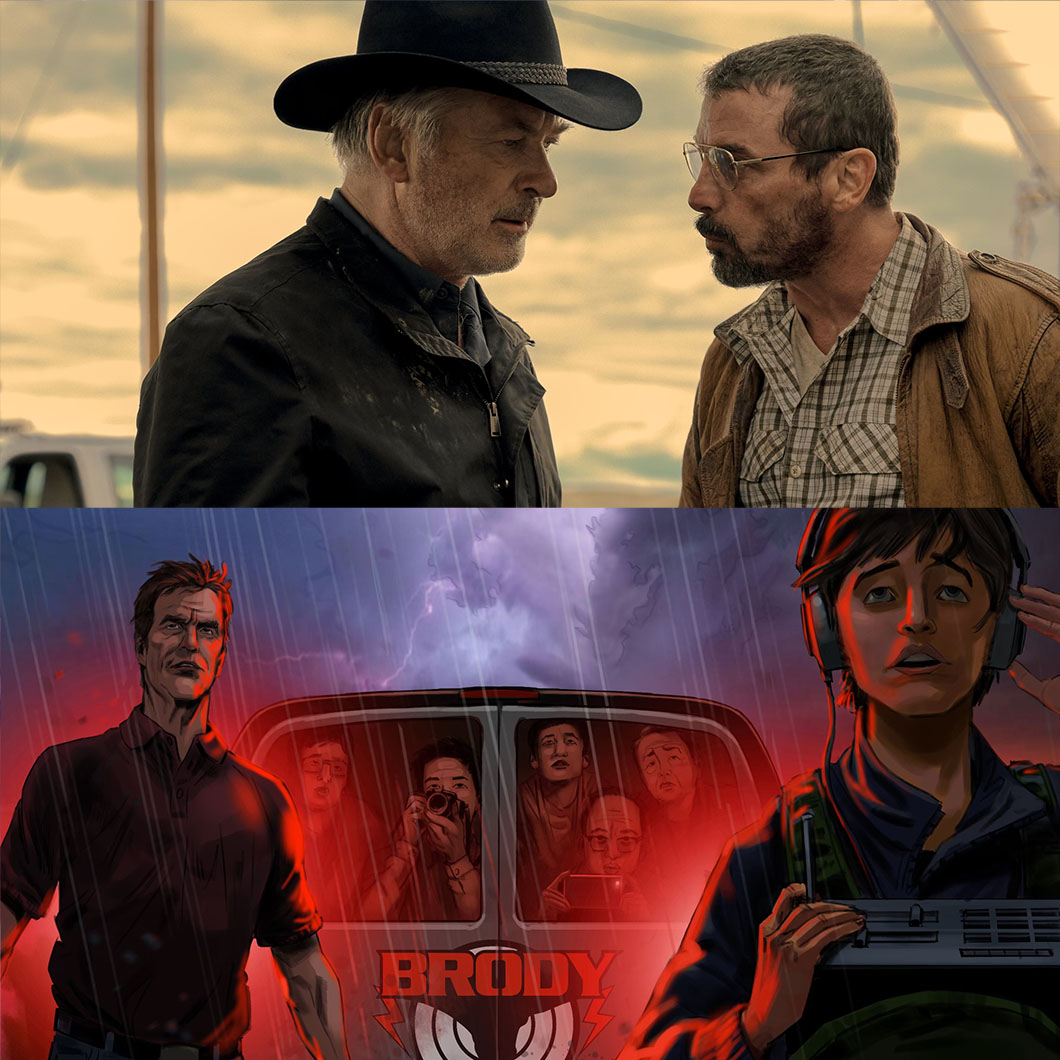 A music executive’s dreams of becoming the most powerful man in the industry come with unexpected turns as he must maneuver through them. Even if some call him insane.
‍
Written and directed by Timothy Bogart, the film stars Jeremy Jordan, Michelle Monaghan and Sebastian Maniscalco. 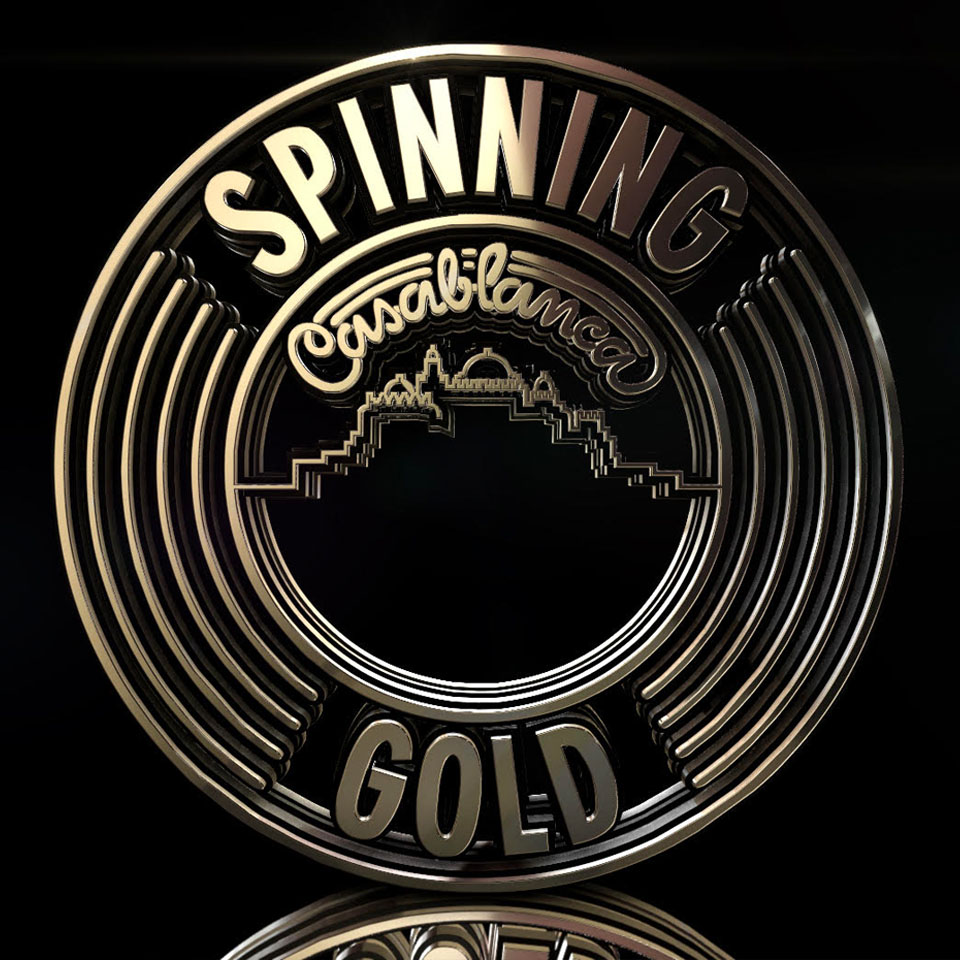 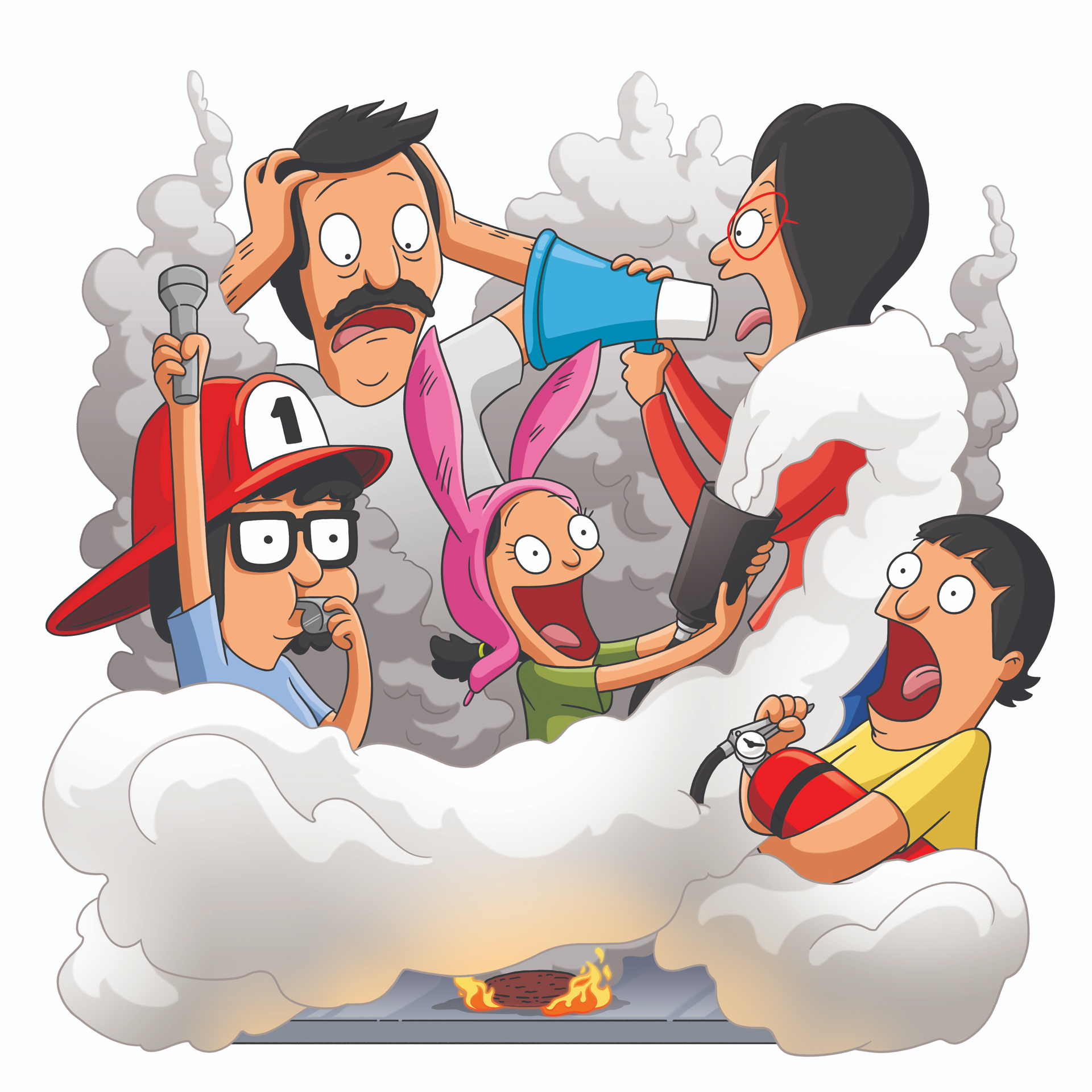 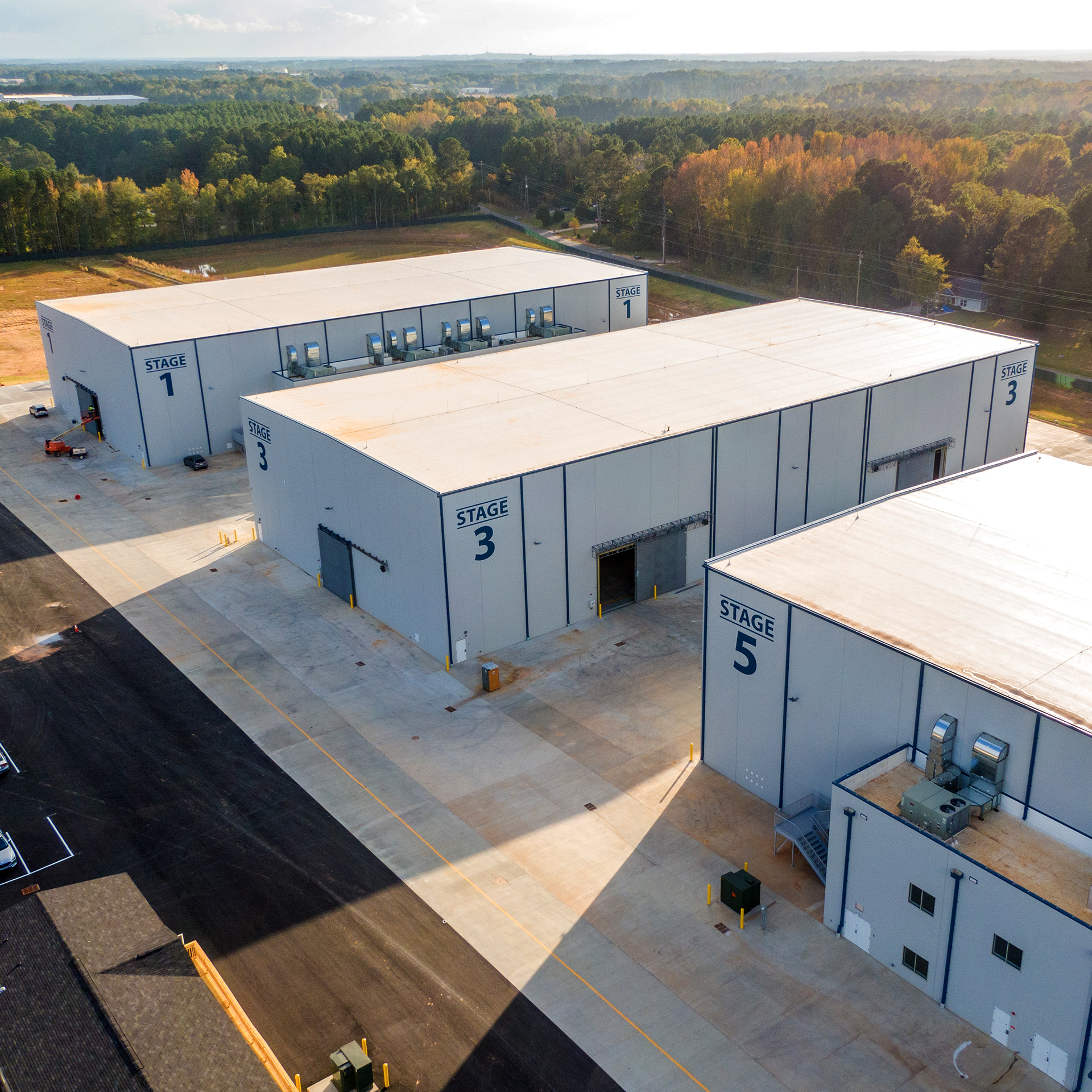 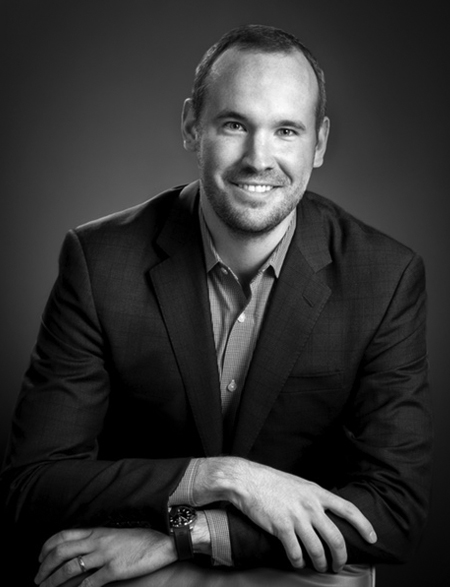 As a senior associate at Bay Point Advisors since May 2018, Rierson has focused on business development, portfolio management and underwriting as Bay Point has further expanded into loan origination. From 2015-18 Rierson was involved with private equity and venture capital funds at global fund administrator Trident Fund Services. He began his career with regional CPA firm Windham Brannon. Chandler Rierson graduated from Oglethorpe University with a B.S. in Accounting and Business/Management. 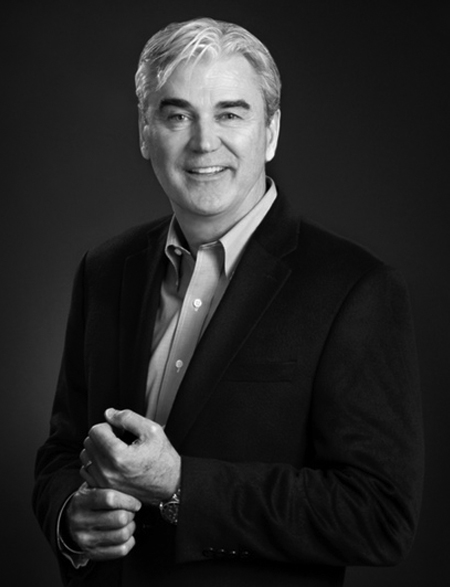 With three decades of entertainment experience as an actor and producer, Rob Moran serves as a manager of Bay Point Media, an entertainment sector advisory unit of Atlanta-based customized lender Bay Point Advisors. An L.A. transplant now living in Atlanta, Moran brings deep Hollywood relationships to Bay Point Media, focused primarily on film and television financing in Georgia. Involved in project sourcing and evaluation, he also serves as an executive producer of company-financed feature films, which include The Tiger Rising, starring Dennis Quaid and Queen Latifah, and The Comeback Trail, starring Robert De Niro, Tommy Lee Jones and Morgan Freeman, having executive produced such projects as Arkansas with Liam Hemsworth and produced the comedy Lez Bomb, winner of the Bentonville FilmFestival.

As a longtime actor, Moran is best-known for his roles in Farrelly Brothers comedies, such as There’s Something About Mary, Dumb and Dumber and Me, Myself & Irene. His acting career, which spans close to 60 projects, also includes four seasons of the dramatic television series “South of Nowhere” and guest spots on “CSI: Miami,” “The West Wing” and “Hatfields & McCoys.” Moran is a graduate of Emerson College with a BFA in Performing Arts. 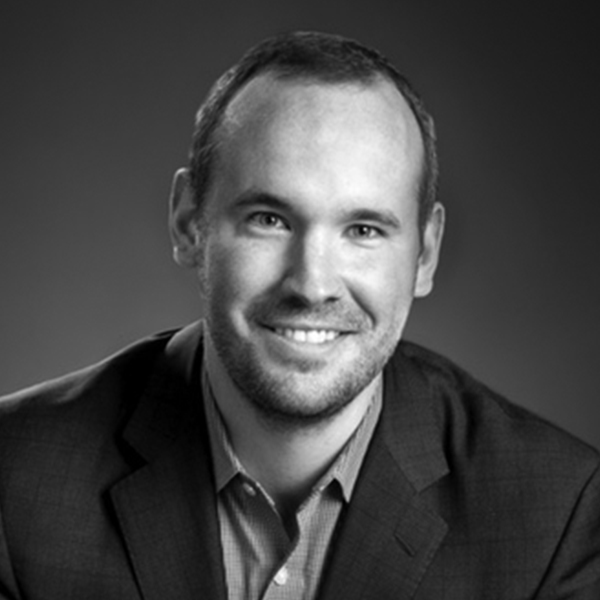 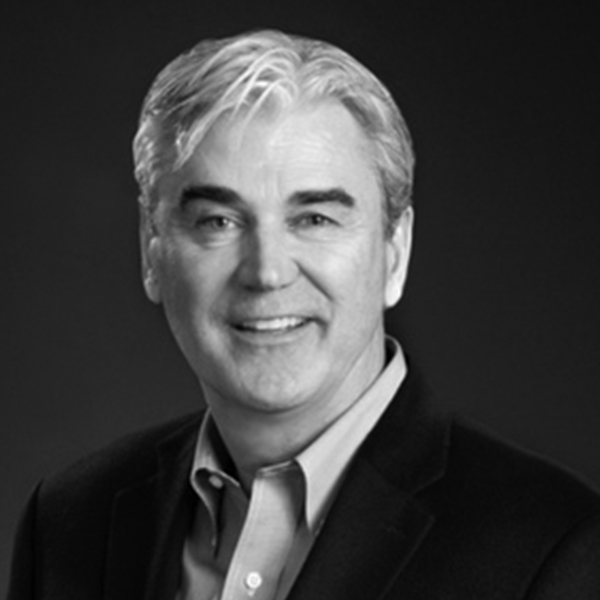 More than three decades of entertainment experience, including acting roles in Farrelly Brothers comedies  There’s Something About Mary, Dumb & Dumber, Kingpin, and Producer of films like Lez Bomb, winner of the Bentonville Film Festival. 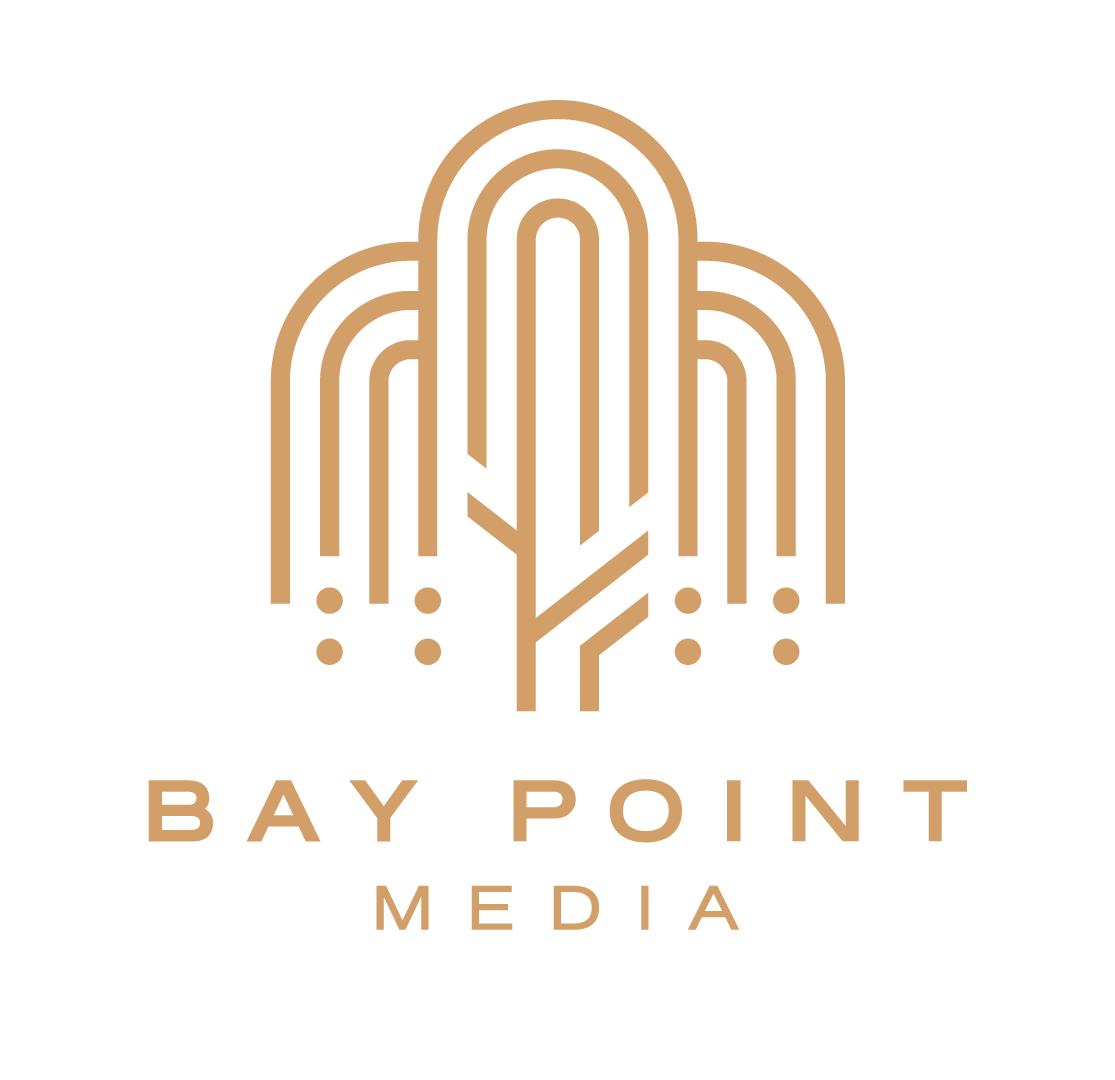 All persons using the Bay Point Media website ("Site") expressly agree to the foregoing disclaimer as a pre-condition to using this Site for any purpose whatsoever. The materials on the Site including, without limitation, news articles, informational materials and all other manager-specific information, have been prepared for informational purposes only and do not constitute financial, legal, tax or any other advice. All information contained herein is provided "as is" and Bay Point Media expressly disclaims making any express or implied warranties with respect to the fitness of the information contained herein for any particular usage, its merchantability or its application or purpose. Prior to making any investment or hiring an investment manager you should consult with a professional financial advisor, legal and tax advisor to assist in due diligence as may be appropriate and determining the appropriateness of the risk associated with a particular investment. In no event shall Bay Point Media be responsible or liable for the correctness of any such material or for any damage or lost opportunities resulting for the use of this data.